Photos from events and places in Poland 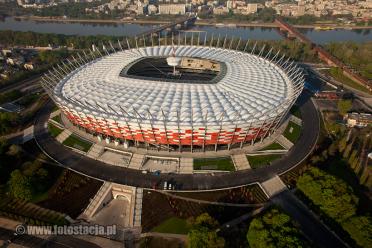 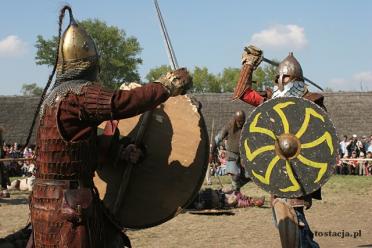 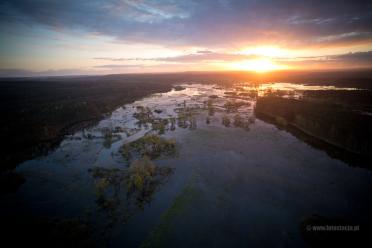 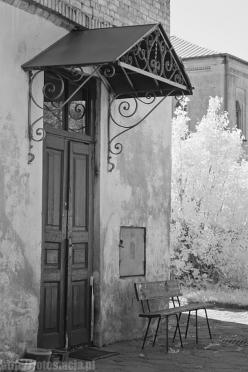 In May, in a small town near Białystok, the "Youth Without Borders Festival - Różanystok" was held. I had the undoubted pleasure to...

Just before the spring 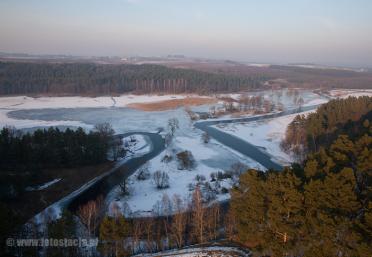 A moment before the outbreak of spring, I show photos from Biebrza, Drwęca and the vicinity of Jaczew. The harsh climate will soon turn... 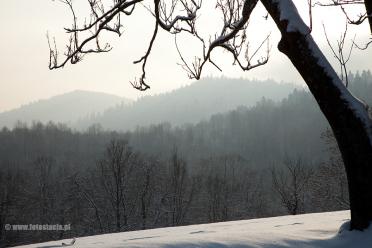 On New Year's Eve 2010 I went to Bieszczady. I lived in the smallest village in Poland called Serdnie Małe. It is a 40-minute walk through... 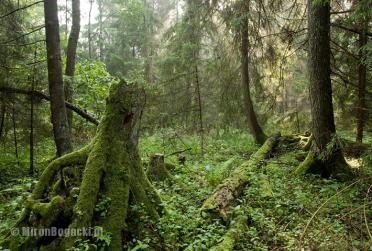 One summer morning in the largest Polish forest.

Dance in the sky on trapeze and circle 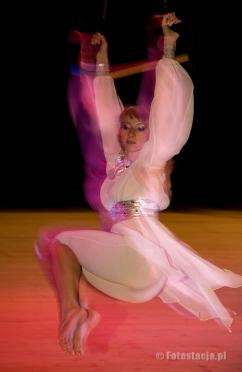 Travel to the source of time 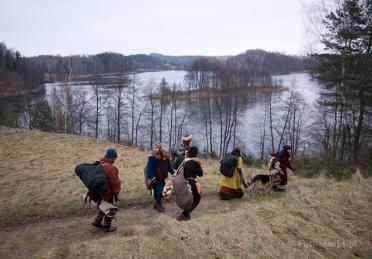 "Journey to the Sources of Time..." is a project in the field of experimental archaeology, prepared by a group of students of the Institute... 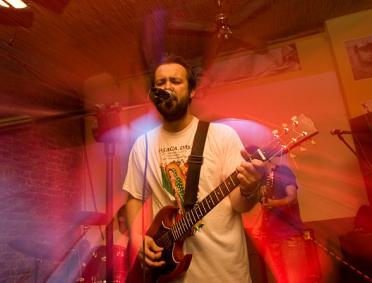 Birthday Concert of Naiv in Jadłodajnia Filozoficzna in Warsaw - 4 October 2007. 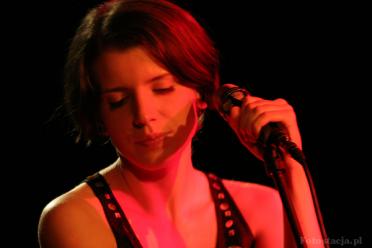 Pictures from the Alamut concert at the Montownia Theater in Warsaw on May 31, 2007. The concert promoted the band's first album. 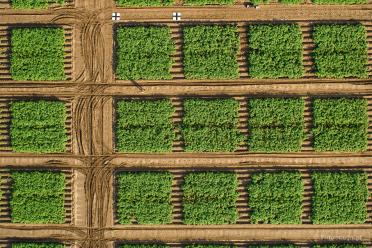 At the beginning of July, we photographed potato crops for the Department of Seed Production and Potato Protection in Bonin. It turned out... 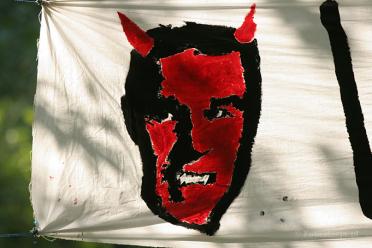 On June 21-24, Wisłostrada - an open art festival - took place at the Czerniakowski Headland in Warsaw. During the event it was possible to...

Archaeological Festival of Slavs and Vikings in Wolin 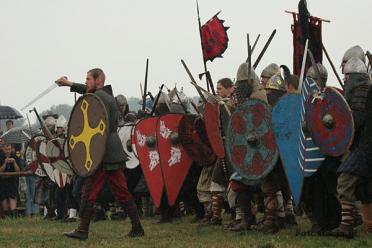 The album contains photos from the archaeological festival on the island of Wolin. There are mainly shows of Viking fights and early... 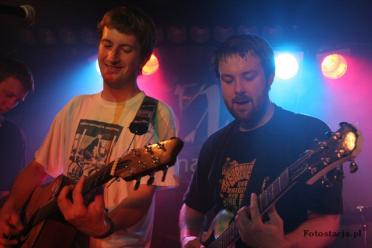